Meet Our Board: Q+A with Vice Chairman John McFadden 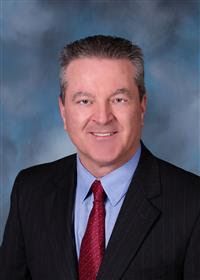 John McFadden brings nearly three decades of real estate experience to the SRA board, plus firsthand knowledge of local government. He has served as a commissioner in Springfield Township and as chairman of Delaware County Council. He's also one of the founders of the annual Run for Heroes, a 5k fundraiser that provides scholarships to children of Delaware County first responders killed in the line of duty.

Why did you first join the Alliance Board?

I want to continue the collaborative approach to working with local officials that our organization is known for.​

What do you see as the most important legislative issue for Realtors® right now?

Fair and balanced tax reform both locally and nationally. Locally, I don't see any of the leading state plans accomplishing that, and nationally, I am worried about cutting taxes when our national debt is out of control.

How do you like to spend your time when you're not working?

I love to read, and at this time each year, I enjoy playing the new Call of Duty game.​

What is one piece of advice you would give to a new Realtor®?

​Find a mentor who is successful in a similar area of Real Estate and learn from them. Also, you can earn a good income from selling real estate, but you can build wealth by owning real estate.​

What book(s) is on your nightstand?

A President and a Pope, about Ronald Reagan and Pope John Paul working together to defeat communism. A lot of new information in it.​

Satellite casinos would have up to 750 slots, 40 table games 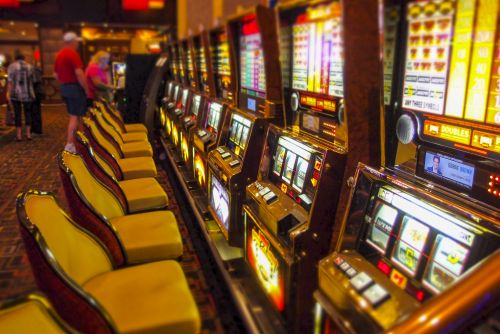 Mini-casinos are coming to Pennsylvania, and municipalities across the commonwealth have until the end of the year to decide whether to prohibit them within their borders.

On Oct. 30, Gov. Tom Wolf signed into law House Bill 271, a gambling expansion act that allows for up to 10 satellite casinos, each having between 300 and 750 slot machines and up to 40 table games.

Ten of the state’s 12 existing casinos will be able to bid on licenses to open these "category 4" satellite casinos with slot machines, with minimum bids starting at $7.5 million. A table games certificate will cost the winning bidders an extra $2.5 million. The new casinos are already not allowed in certain places — within 25 miles of an existing casino owned by another company, or within a county that already has a category 3 resort casino, such as Montgomery County and its Valley Forge Casino Resort.

While some municipalities may encourage mini-casinos to open in hopes of boosting the local economy, those who wish to prohibit the new casinos are on a tight deadline. Each municipality must pass a resolution banning the casinos and deliver it to the state Gaming Control Board by Dec. 31, 2017.

Municipalities that do so and later wish to allow the casinos may subsequently rescind their resolutions, but they may not change back again. For more information, visit the Pennsylvania Gaming Control Board website. 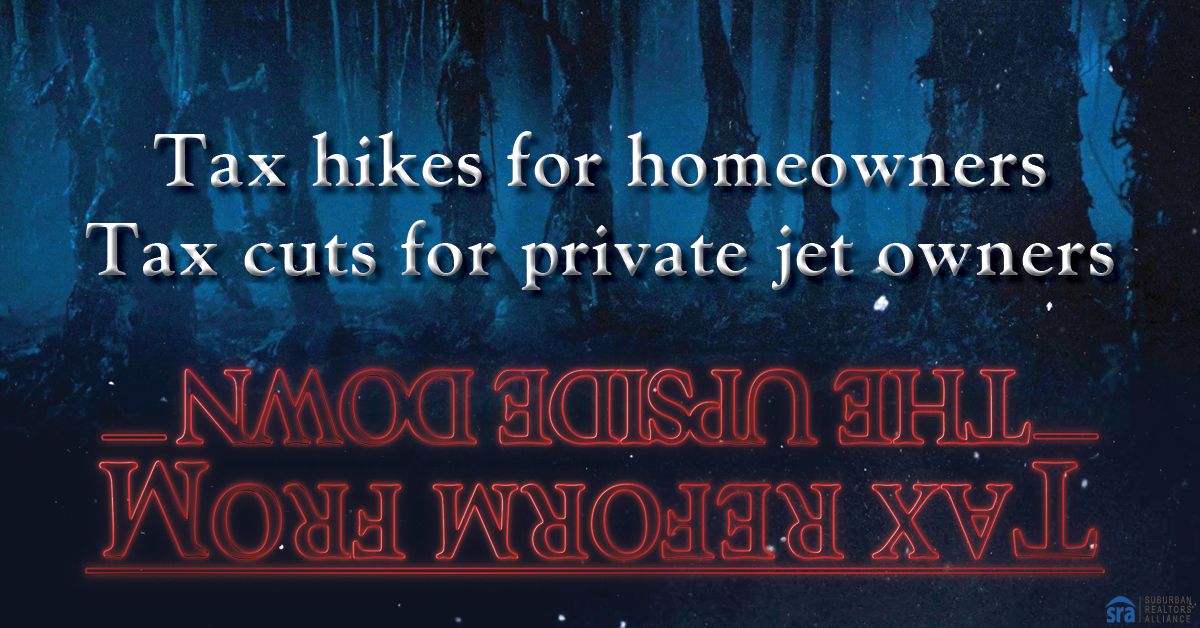 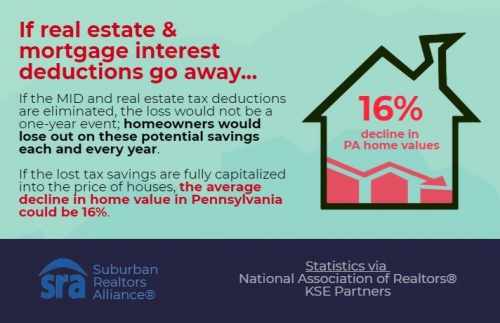 Pennsylvania voters on Tuesday approved a statewide property tax referendum affecting local taxing authorities, but that does not mean any changes for taxpayers yet.

We made this graphic to show how things will proceed. 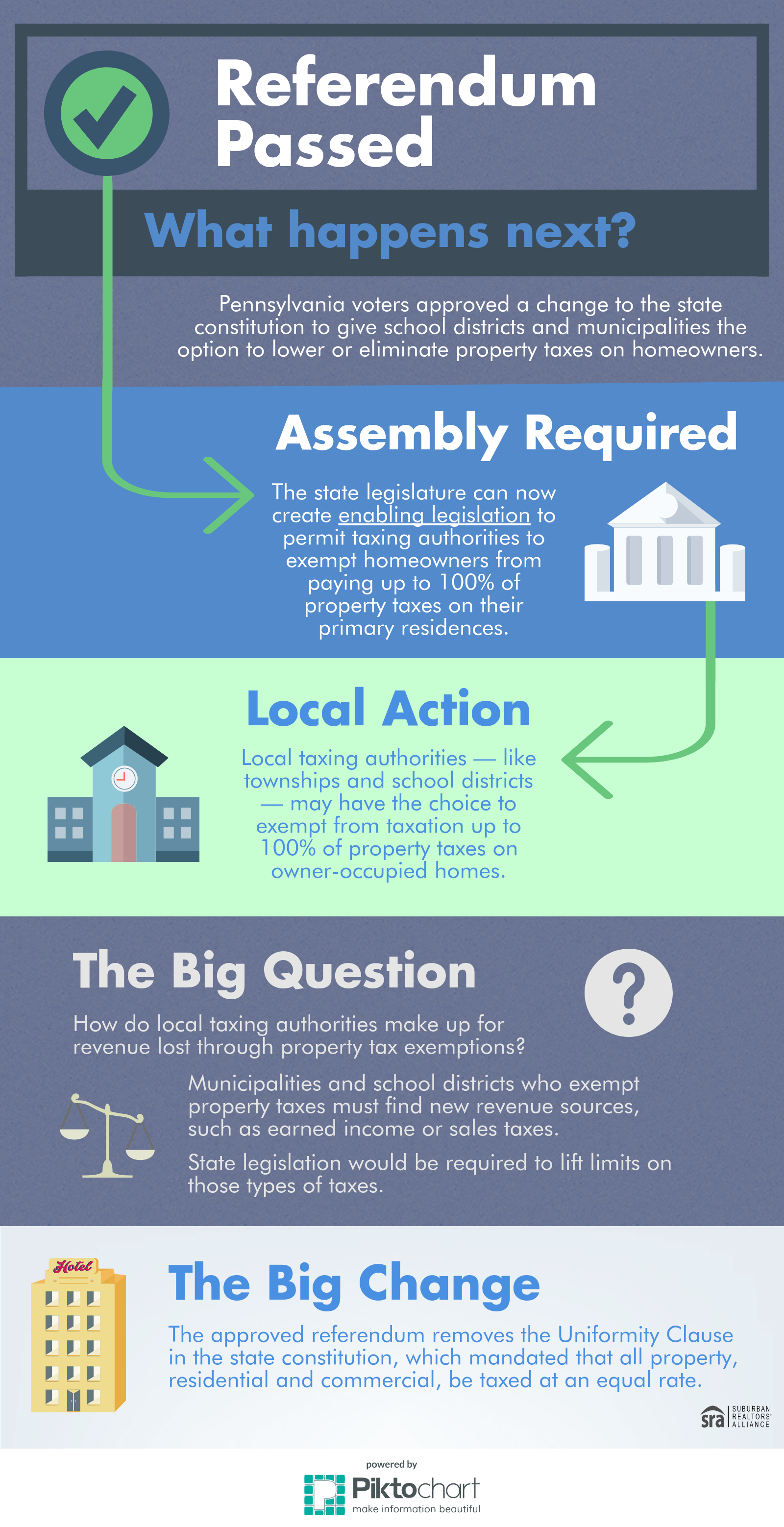